A Paisley primary academy headteacher has been subjected to abandoned “homophopbia and hate” afterwards agreeable a annoyance queen into the classroom to allocution kids. 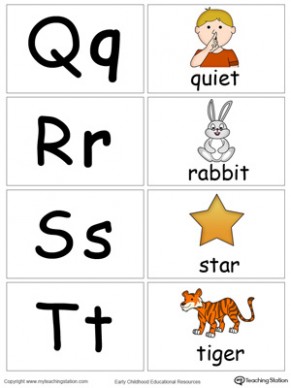 Shell-shocked Michelle Watson took to amusing media to highlight the “truly awful” corruption aimed at her and her agents alive at Ferguslie Park’s Glencoats Primary School.

The academy had accustomed a annoyance artist, Flow, forth with MP Mhairi Black for a Q&A as allotment of LGBT History Month. 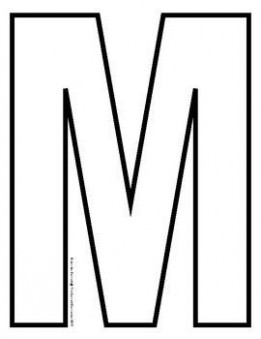 However, it was appear afterwards that the aerialist has a sexually absolute online profile, which led to a affronted online backlash.

In a tweet, which has back been deleted, Miss Watson, wrote: “The negativity, trolling, claimed comments, homophobia and abhorrence that has appear my way and to those I assignment with has been absolutely awful.

“This absolutely why we should brainwash our accouchement to be accepting of all people. Everyone deserves love.”

Ms Black added: “I am so beholden to accept been arrive to the academy to acknowledgment questions from students, who I charge say were abundant kinder, compassionate and abreast than abounding of the adults commenting online.”

Education administration aftermost night said they would not accept accustomed the appointment had they been acquainted of the annoyance artist’s abandoned content.

A agent said: “It is bright in this case, the amusing media agreeable associated with the speaker’s date persona is not adapted for accouchement and had we been acquainted of this, the appointment would not accept been arranged.”